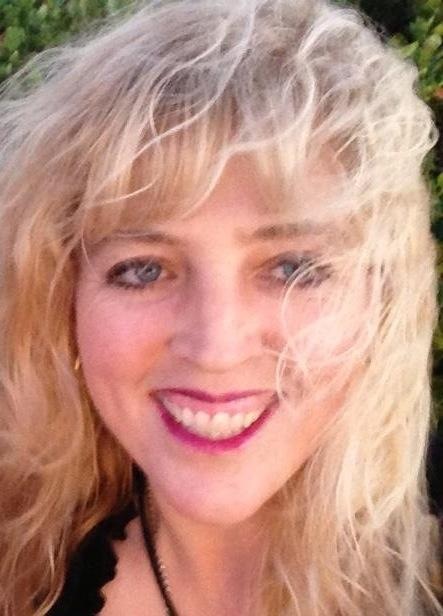 Shannon Leischner comes from a long line of psychics and intuitives. Her great grandmother was a famous psychic named Lucielle Wolf who had people traveling all over the world to visit her for her supernatural wisdom.

Lucielle’s son, Shannon’s grandfather, was the most gifted. He could tune into someone having a conversation about him, call them from the other side of the country, and join in on the conversation.

It continued down the line with her mother and her. Shannon herself has all five clairs; clairsentient “clear feeling”, clairvoyant “clear seeing”, clairaudient “clear hearing”, claircognizance “clear knowing”, and clairalience, “clear smelling”.

In addition to these psychic senses, she has had dreams that have come true, and she talks to spirits.

As a small toddler, Shannon’s first memory of standing in her crib talking to a spirit, though she thought this was just a man that used to come and visit the house. But her mother assured her no one else lived there or visited, that it was part of the family gift.

In her later years working a nine-five job, she was super successful, yet depressed and anxious; a mother of three who loves her kids dearly; however, she couldn’t think of anything but going “home” since she was five years old! “I knew I would die at 33.”. At age five Shannon would also count down how long her mother would have with her before she died.

Finally she reached the age and the count down ended; she was going home soon. She began having chest pains, and experiencing dizziness; the doctors believed she had a heart infection, but after much testing they found they were horribly wrong. In reality, she had a mitral valve prolapse. Her heart was growing bigger and had many blockages; they found a massive amount of damage. Usually a treatable condition, the doctors told her the damage was too great and that she had a year to get her affairs in order.

The doctor described how she would pass, “…your heart will just stop.”, as he snaps his finger, he says, “Instantly.” 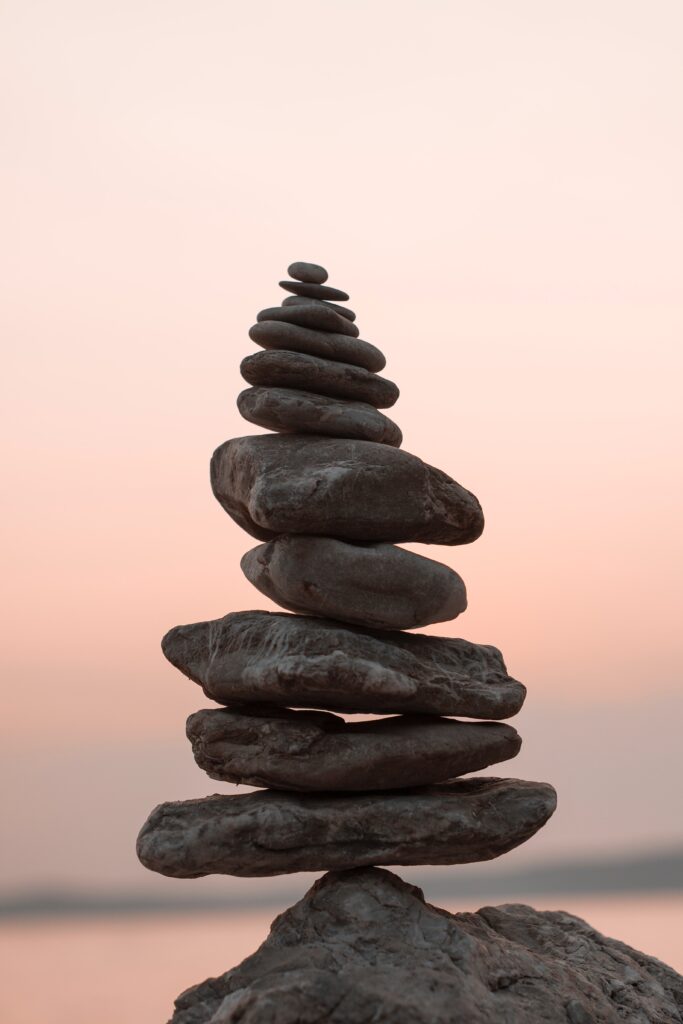 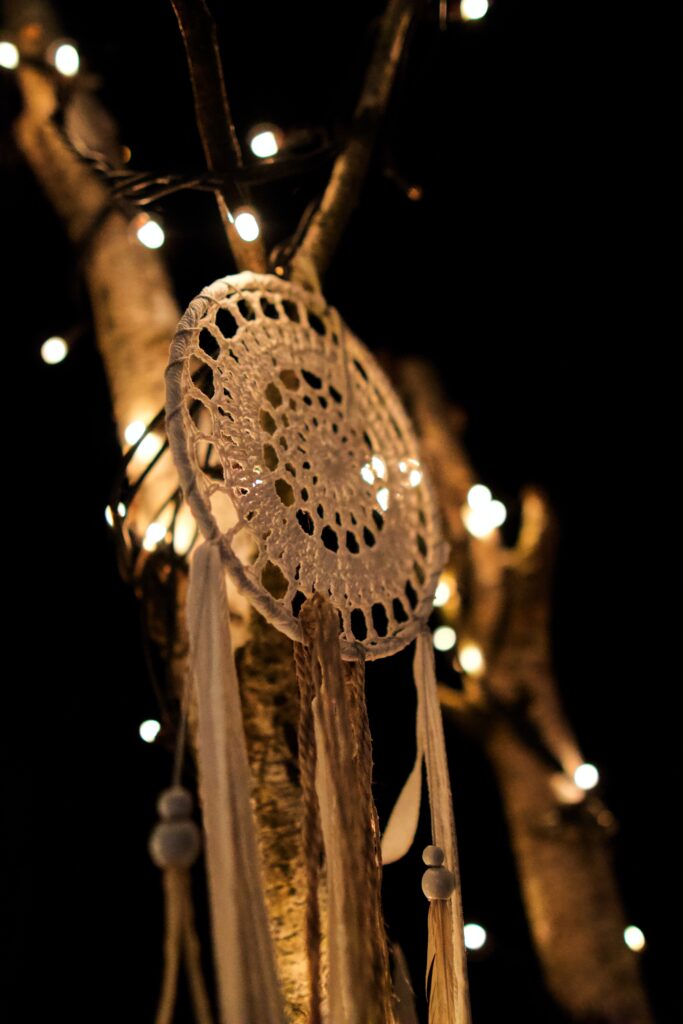 About a month later out of the blue, celebrity psychic and healer Adrien Blackwell reached out to Shannon and said, “I don’t know why, but we need to talk.” Within a few days they both traveled three hours toward each other and met at a water park. While wading in the water as their children were at play, Adrien asks, “So when are you going to die?” Not knowing anything about her situation Shannon was surprised, but knew there was a message waiting for her. She answers, “It won’t be long, they gave me a year.” The next sentence was the one that changed her life, “Oh, really? Do you plan on coming back? You’ll be back because you haven’t accomplished anything you are here to do.”

Adrien gave Shannon constant guidance and opportunities in television, filming a pilot, and she appeared on radio shows and interviews in a very short period after this meeting.

Was it the fear of coming back? Did the rest of the conversation create a healing or was it Adrien’s constant guidance helping Shannon start her spiritual career? We may never know, but eight months later she was feeling much better and decided to see a doctor again for the first time since her diagnosis. Besides a small bit of damage, her heart showed no signs of disease or disfunction. She was healed. Completely healed and confirmed by five specialists.

Now Shannon is on her spiritual path as a full time healer, a “Catalyst”, that ignites energy within people that creates massive change within people much like she experienced. Her greatest struggle is now where she excels in helping others.

A mom brought her son to see Shannon and she saw that he had Lime Disease; the mother confirmed it, after doing an energy healing, she told the mother, “He no longer has Lime Disease.”, though the mother believed it was a disease that never went away, she took her son to the doctor and it was confirmed, it was gone. These miracles continue with stories of stage four cancer healing and the effects of a stroke disappearing after seven years; her client could smell for the first time.

If you’d like to hear these incredible stories, you can tune into Shannon’s summits, interviews or message her directly.